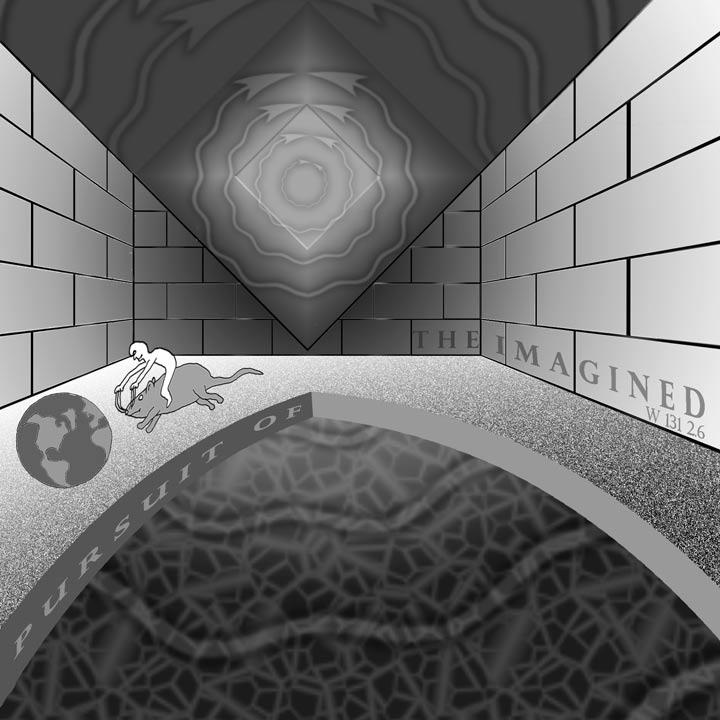 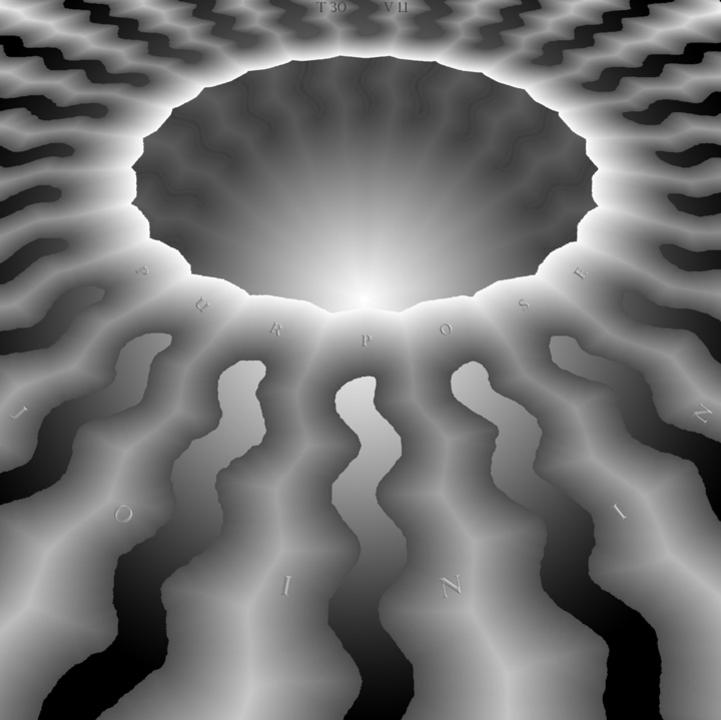 To purchase, and to get the free Kindle Reading App to read on any computer or device, go to: A Course In Miracles In Sight at amazon.com

A Course In Miracles  In  Sight:

A GUIDE FOR THE VISUAL LEARNER

About A Course in Miracles and this book

As you read the teachings of the Apostles, remember that I told them myself that there was much they would understand later, because they were not wholly ready to follow me at the time. …I do not call for martyrs but for teachers.

A Course in Miracles is a challenging, epic masterpiece of spiritual ontology and psychological architecture, gracefully interwoven with the practical application of its principles. It is also a beautiful poetic tome well ahead of its time, versed in biblical language, and written in a voice spoken with authority and without fear. The course’s teachings are radically divergent from those of the world, which, according to the course, is itself the effect of an aberrant thought system, the ego,–an evil flower with no roots at all,–that was caused by a wish of the mind. Many such concepts are difficult to accept until understood, which can take much persistence and commitment.

This book, as its title suggests, offers a pictorial vantage of the course’s realm, although its intent is not to simplify it nor to dumb it down. While the course presents itself in a non-linear, somewhat homogenized format, this book is composed of three sections, showing:

1. The one reality of Self in Heaven in which God created One.

2. The fancied and the unreal separated ego-self.

3. The process of forgiveness, wherein one realizes that one never left 1.

There is reiteration of essential concepts, depicted in varied form. The human unconscious communicates, in part, in a language of sight (My thoughts are images that I have made); therefore this book’s emphasis on visual aids may help quicken the reader’s grasp of topics that are often parried with profound ego resistance.

Most of the included commentary is taken directly from the course so as to avoid ambiguity, although there are many examples within A Course In Miracles that appear to be inconsistent in language, but not in meaning. Some course students, inevitably, however, may not agree with this book’s depictions and or may find them perplexing.

All type in italics is quotation taken from A Course In Miracles, as is all exo-diagram type, and some sections conclude with many related course quotes.

A brief overview of A Course In Miracles

A Course In Miracles was scribed by Helen Schucman, a Columbia University academic, via an inner voice­,–the Voice, Jesus­,­–in a process that she described as inner dictation. A colleague of hers, William Thetford, collaborated with her in the course’s manifestation.1

This is a course in miracles. A miracle is of the Christ Mind and is simply an awareness of the reunion of effect to cause, or the bringing back of ideas to their source. By this, it recognizes that every occurrence of unhappiness is an irrevocable portent and memory from: One’s wish to banish Heaven; to maintain the mind’s delusion of separation from its Creator; and to become the god of oneself. Yet through this, the miracle also awakens one to see beyond wishes to one’s only true Cause: I am forever an effect of God. It restores Christ’s vision to the dissonant mind that tried to hide from its Self, and it is the correction of purpose from the fragmenting fear of the ego-mind to the unifying Joy of the Spirit-Mind. Through miracles, the mind is purified such that healing by the Holy Spirit be allowed, and that this healing be extended by Him through one to everyone, always. This is a course in mind training. It petitions the mind to singularly value its One True Self by contrasting the folly of desiring its false splintered self.

The course does not aim to evince or attract self-determined manifestations of a more appealing life in this world, nor is it an instruction manual for walking on water. It is rather about healing the only error–one’s wish to make oneself self-determined, unlike and apart from God–and by this is a joyous existence in the world a predestined inevitability.

A Course In Miracles appeals to motivate one to rise above the mind’s and the world’s conflicts that are accepted as normality, and that are called home. Beyond this world there is a world I want. While often it glamours otherwise, the separated person-body-world germinates from a thought system of attack, murder and fear; it is the expression of the belief in the separation from, and the opposition to, Oneness. The course is all but mealymouthed in examining this, and in that sense, in its penetration of the tantruming rampage by which the ego so ingeniously obfuscates its modus, its wordage can be viewed as stern and dark. Yet of the course’s stylizations of non-ego, however, a gentle light rarely glimpsed in this existence is offered.

There is only one teacher of A Course In Miracles to the student. This teacher is the student’s largely unconscious yet perfectly and eternally retained thought of its oneness with God, which the course refers to as the Holy Spirit. All others, including “acknowledged teachers”, study groups, this and other books, and indeed the A Course In Miracles book itself, can only point the student to the connection with this internal Teacher.

A dying world asks only that you rest an instant from attack upon yourself, that it be healed.